The first Korean launch vehicle called NARO-Ho was successfully launched at Jan. 31, 2013 in NARO space center which is located at the southern part of our peninsula. After completion of this project, the government and KARI are now pursuing to design and development the next generation launch vehicle (KSLV-II). For the launch mission, the role of ranging system such as tracking radar, telemetry ground system and mission control system are actually important as well as launch vehicle itself. 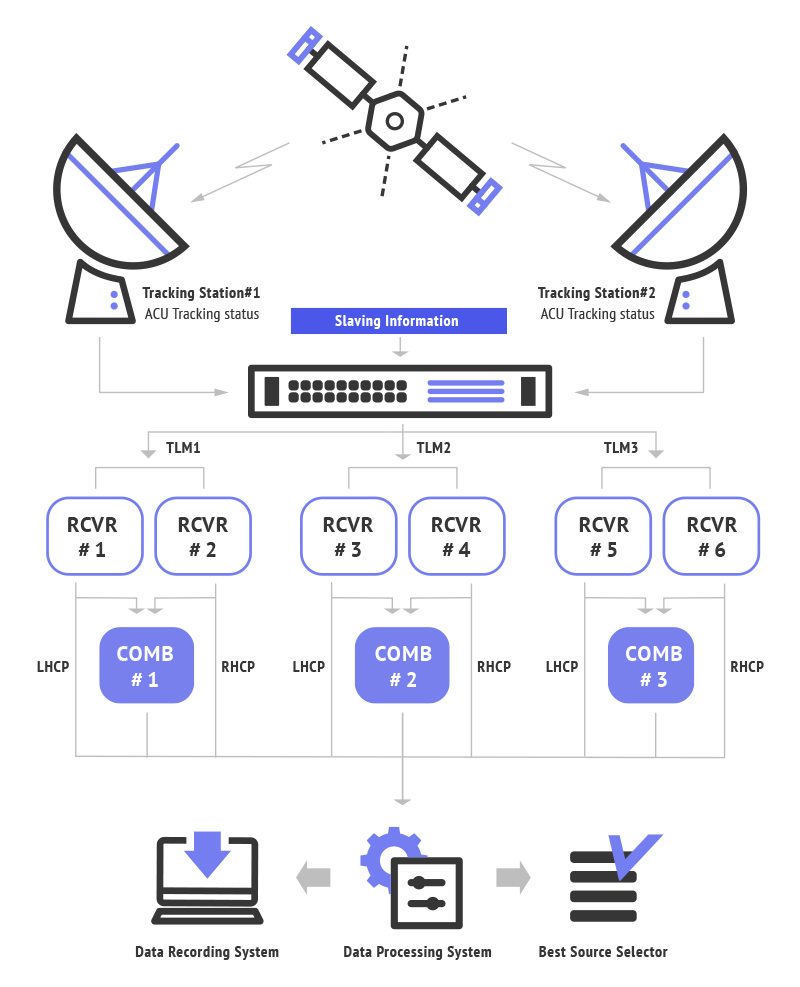