CONTEC is investing R & D to localize the lightning detection system operated in military and industrial fields through the system of overseas professional companies such as USA and Finland. S / W is being developed for a prediction synthesis system. We are developing H / W for antenna, RF system and signal processing part at the same time. 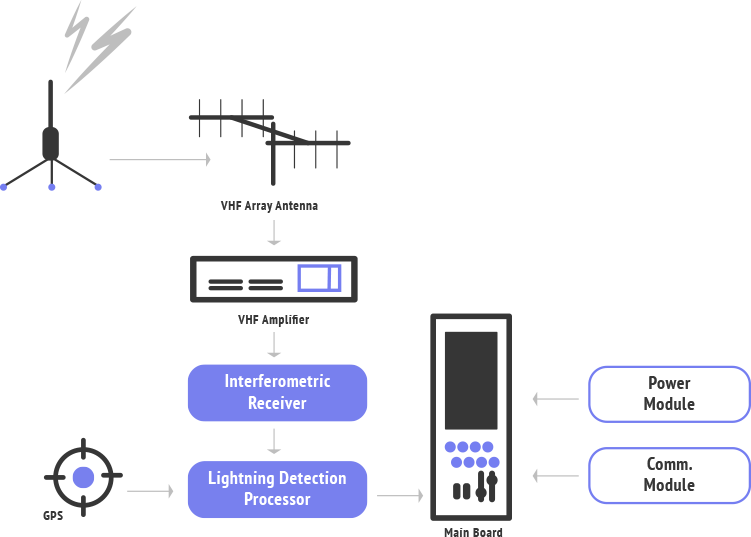 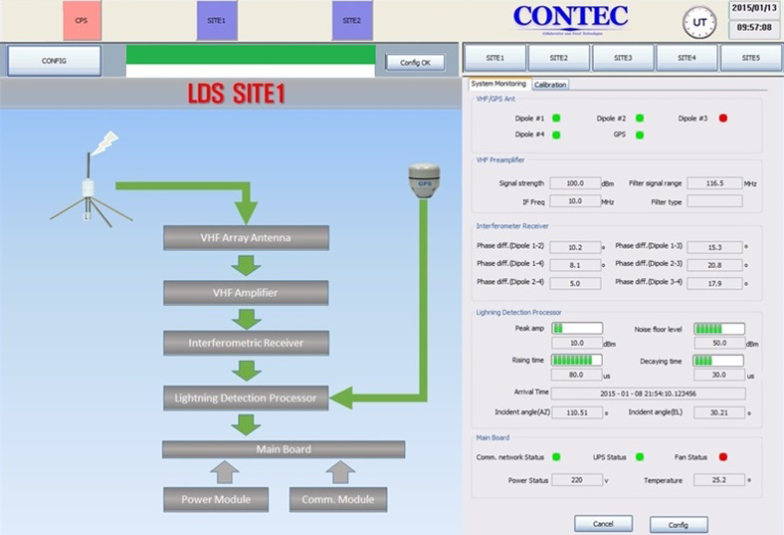